A part of the 2021 Bray Benefit Auction's Experiences, this virtual studio visit and conversation with Kathy Butterly is reserved for participants who bid during the auction event. Bidding participants had the opportunity to talk with Kathy about her vast studio experience, gallery and museum experience, received a behind-the-scenes look at her current work, and now have access to the event recording. Join us at next year's Bray Benefit Auction for other unique experience opportunities!﻿ 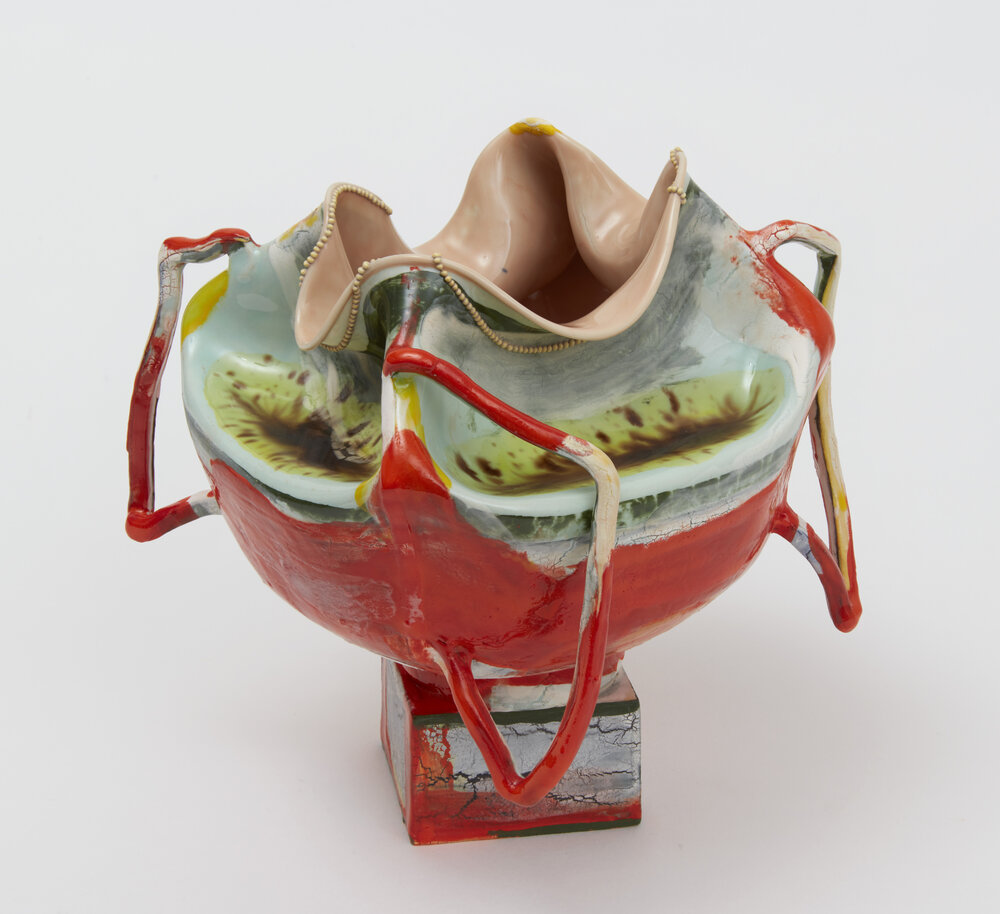 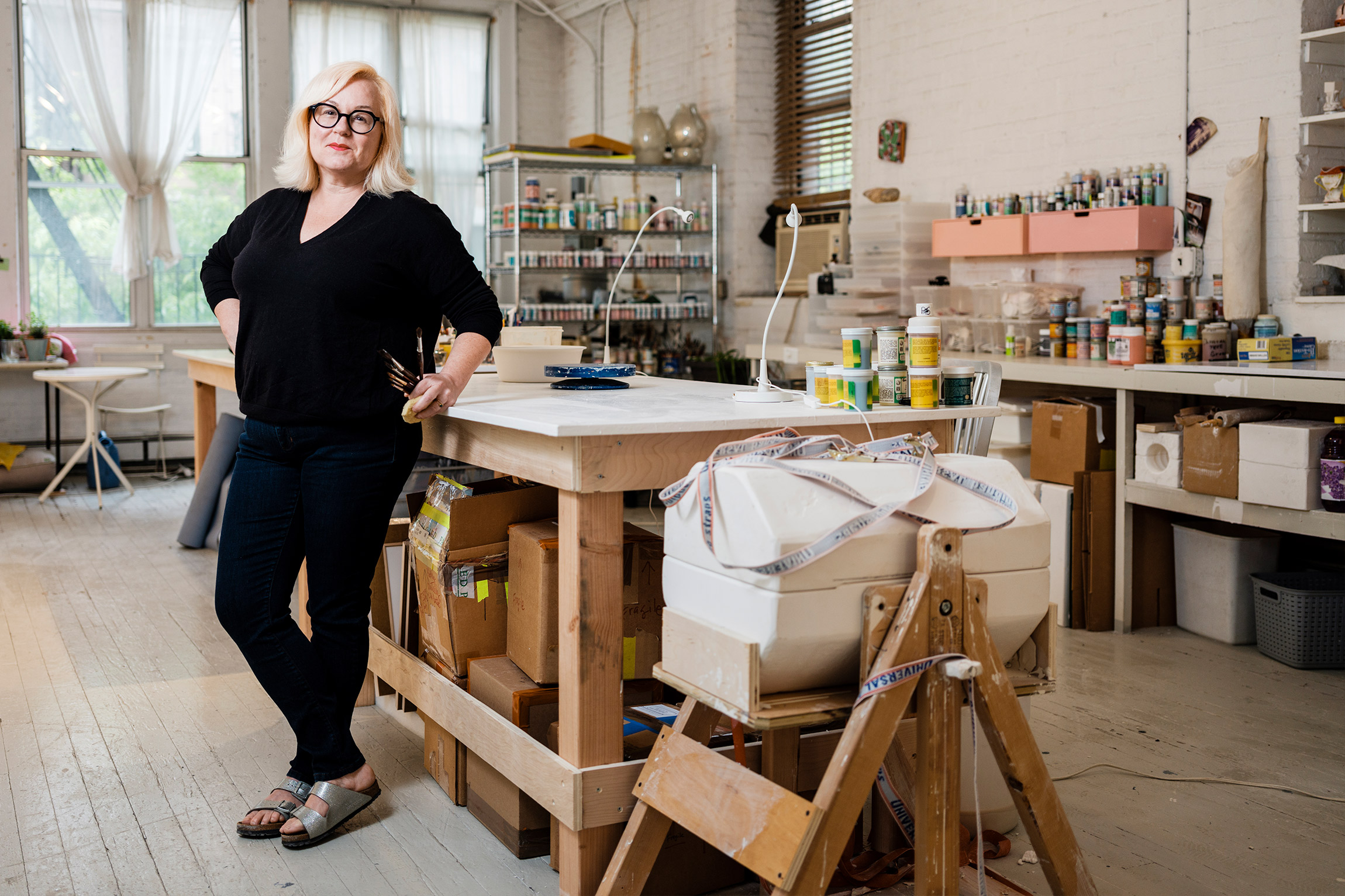 Kathy Butterly, a former Bray visiting artist, was born in Amityville, New York. Kathy lives and works in New York City. Kathy earned her Bachelor of Fine Arts from Moore College of Art in Philadelphia, Pennsylvania in 1986 and her Master of Fine Arts from University of California, Davisin 1990.

Kathy is known for abstract ceramic vessels ranging in size from small to nearly five feet tall, whose twisting forms with pinched openings resemble “shrunken hybrids of alien life forms and domestic objects from which something is oozing, leaking, or dipping,” as described by critic John Yau. Evoking the crumpled ceramics of George Ohr, these playful sculptures begin as symmetrical cups or vases, which she prods into a unique biomorphicshapes.

Kathy thinks of herself as a painter “who happens to work with clay, three-dimensionally.”

Click here to receive up to date information and program announcements!